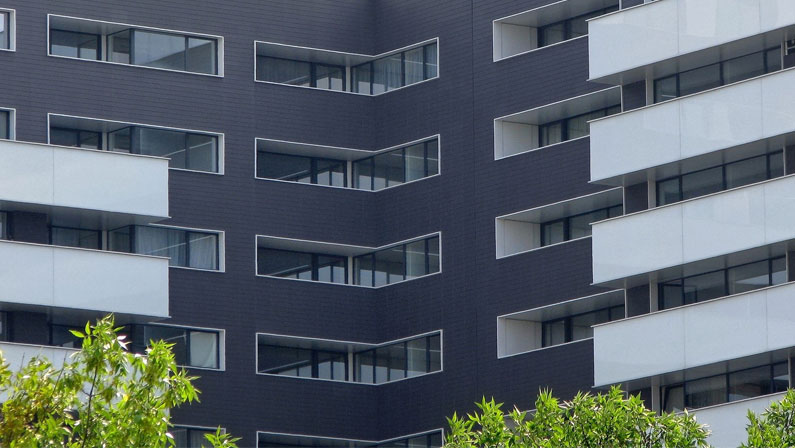 This is the final article in our series on pre-sales risk mitigation in the residential property development sector. We share our observations and outlook and offer our key takeaway: market conditions in the short to medium term will be challenging for developers, financiers and valuers.

Pre-sales analysis – where to from here?

Exact data is difficult to obtain. Unlike settled sales that are registered on a land titles database and publicly accessible, pre-sales data is fragmented, private, and generally only seen by project marketers, valuers, developers and their lenders.

The analysis outlined in this paper is therefore derived from our industry network and is anecdotal.

The effects of APRA’s increased scrutiny of commercial real estate lending started being felt by residential developers from mid-2015. Bank credit contracted further in 2016 and has remained tight ever since. Banks have:

For prime customers with viable developments, bank funding will still be available, albeit at a higher cost and with more hurdles. Yet bank funding options for many customers are limited. Increased regulatory supervision diverts the focus of banks, which will further slow approvals.

APRA has also identified that some banks leave something to be desired when it comes to pre-sale analysis. Banks are responding in a couple of ways:

Typically, lenders’ lawyers qualify pre-sales (which focuses on contract enforceability). But lenders are shifting their focus to commercial pre-sales due diligence, which provides valuable insights into pre-sales risk. This will be critical given we are in a more difficult, sliding real estate market.

Commercial pre-sales due diligence can give lenders more comfort on the arm’s length nature of the sales. It can also offer information on market acceptance of the development and the capacity of purchasers to settle.

Non-bank lenders, such as hedge funds and private groups, have been seeking to exploit commercial property lending opportunities the banks have rejected. Lower bank competition has given them the opportunity to write “bank-risk” development loans at historical mezzanine loan pricing (@15% pa), but there is now increased non-bank lender competition and margins are tightening. However, current pricing is still unsustainable for developers beyond the short-term, unless land prices fall significantly.

On the retail side, the regulatory pressure imposed on the banks, such as ASIC’s focus on responsible lending to retail customers, has resulted in the following bank responses:

This will continue to impact on pre-sale settlements.

In the past, pre-sale investors in the current cycle would have been confident in getting finance at settlement when they made their purchases. In this new environment, many will experience difficulties and delays in obtaining finance when they need it. This will lead to a broadening of settlement delays across the industry, and higher fall-over rates generally.

Legislative changes must also be considered. Developers no longer have the right to simply terminate pre-sales when sunset dates pass. Purchasers, or the Supreme Court NSW, now need to agree before pre-sale contracts can be terminated.

Past performance should not be the guide for the future: a Sydney perspective

There’s a strong belief in the industry that price gains in recent years have underwritten many of the property cycle’s current batch of pre-sales.

In the last quarter of 2015 there was a noticeable decline in pre-sales rates of sale and price growth.  For some projects, particularly those aimed at foreign buyers, enquiries were down by as much as 75%. Foreign purchaser numbers primarily reduced due to the following factors:

Pre-sales continued to weaken through 2016 and into 2017 as investors deserted the market in response to further APRA intervention and bank restrictions on investor loans (i.e. interest only loans), but the broader residential market continued to enjoy strong price growth with high auction clearance rates prevailing until the market peaked in the third quarter of 2017.

Pre-sales risk is high, but can be mitigated

Pre-sales exchanged up until early 2016 and not yet settled, will generally be “in the money” (the pre-sales contract prices will be below the current market value of the underlying real estate) but the gap between contract price and value will have reduced this year.

Notional profits provide a real incentive for purchasers to settle. But, if finance is unavailable, even the best-intentioned purchasers will have difficulty locking in these gains. We are aware of a number of instances where fall-over rates of “in the money” foreign purchaser pre-sales have increased substantially, albeit from a low base.

At times, higher fall-over rates are a relief to developers. They can re-sell rescinded stock at higher than contract prices. But, at some point, pre-sale contract fall-overs become costly for developers. We now believe that we have passed the tipping point with current market values now less than or equal to contract prices.

We believe that the ongoing tightening of retail bank-credit will exacerbate pre-sales fall-over rates and contribute to a decline in market values. The decrease in market values will “unlock” a variety of pre-sales risks that lenders haven’t had to deal with since the GFC.

In the current environment, developers already committed to sites are under increasing pressure: scarcity of finance; high borrowing costs; restrictive pre-sales covenants, and a very soft pre-sales market. Once finance is approved, it will take longer to activate construction drawdowns. The result: ongoing holding costs whilst sites sit idle.

Increased pressure to secure pre-sales under strict finance conditions will encourage some developers to manipulate pre-sales data or enter into pre-sales contracts that aren’t bona fide. Examples of such practices include:

These practices would impact a bank’s assessment of the underlying security.

It’s more important than ever for lenders to analyse pre-sales data thoroughly, to identify pre-sales risks and consider them in the context of the loan facility.

We’ve seen it all

In this series of articles, we provided some timely insights into pre-sales. In case you missed them…

Part 1 provides a background into the residential pre-sales market.

Part 2 provides a discussion of some of the pitfalls and risks inherent in pre-sales and suggests some steps that lenders can take to mitigate risk.

Part 3 details the process lenders undertake, or at least should always undertake, to analyse and manage the risks of pre-sales.

If you would like further information about this article or would like to learn more about how Newpoint Advisory operates, please contact Brett Lennane or Costa Nicodemou.